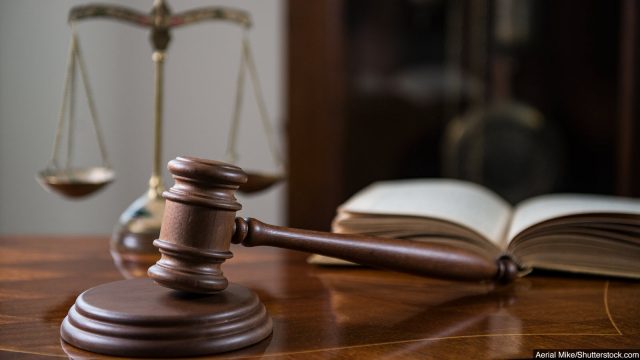 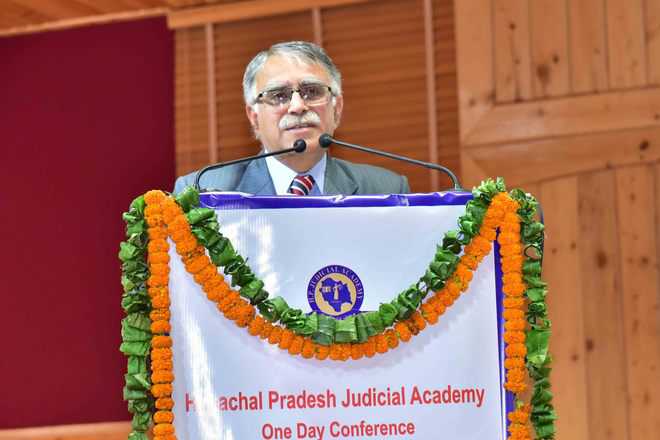 The Chief Justice asked the young boys and girls to participate enthusiastically in the judicial examination. Said that this country belongs to everyone. But now the thinking has to be changed, we all also belong to this country. Earlier in the ceremony.

The Chief Justice asked the members of the Legal Services to go to the villages and tell the people about their fundamental rights. Referring to all the 520 villages of the entire district, he said that go to every village and tell the people that justice and judiciary have come from your doorstep. Removing the misconceptions sitting in the hearts of the people, he said that before 1976 there was a thinking that judges sit behind the boundary wall, whereas it is not so. The amending the Act increased the jurisdiction of the judges.