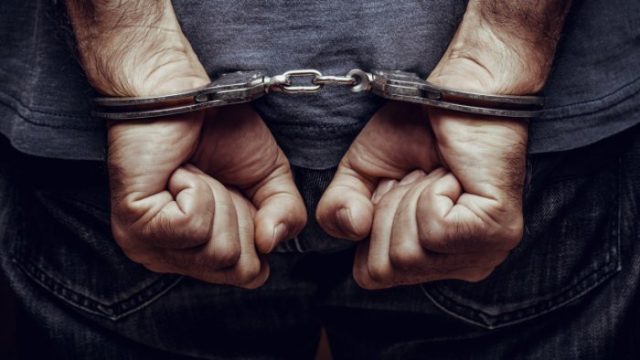 One and a half dozen detainees still in custody

The police raided and arrested about two dozen suspects. Out of these, newly elected ward member Amit Kumar Bittu, Rupauli resident Santosh Mahato, Bisarpatti resident Arvind Bhagat, Dhanrajpur resident Santosh Kumar Rai, Arun Rai and Rahul Kumar of Bakhra have been sent to judicial custody. At the same time, the police is still interrogating a dozen suspects by keeping them in custody. SDPO Rajesh Kumar Sharma said that after registering two separate FIRs, six people have been sent to judicial custody. The others are being interrogated by keeping them in custody.

Treatment of a dozen sick in private hospitals

According to police sources, more than a dozen people are ill due to spurious liquor. They are being treated secretly in private hospitals from the city to the rural areas.

307 IPC: Assault with intent to kill

37B of Excise Act: In case of drinking alcohol

34 of the Excise Act: Adulteration of harmful substances in alcohol

36 of the Excise Act: Fake liquor